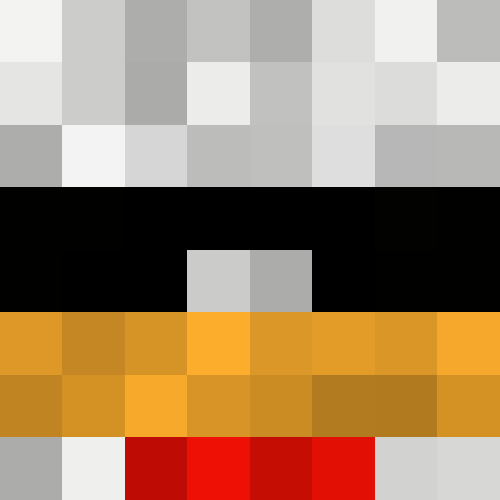 There are no wall posts here yet.

This user has not added any about fields yet.

Edit: I was experimenting with trying to remove or destroy them personally and found out that they are undestructable but pushable and invisable armor stands that are named that i can not do anything to get rid of